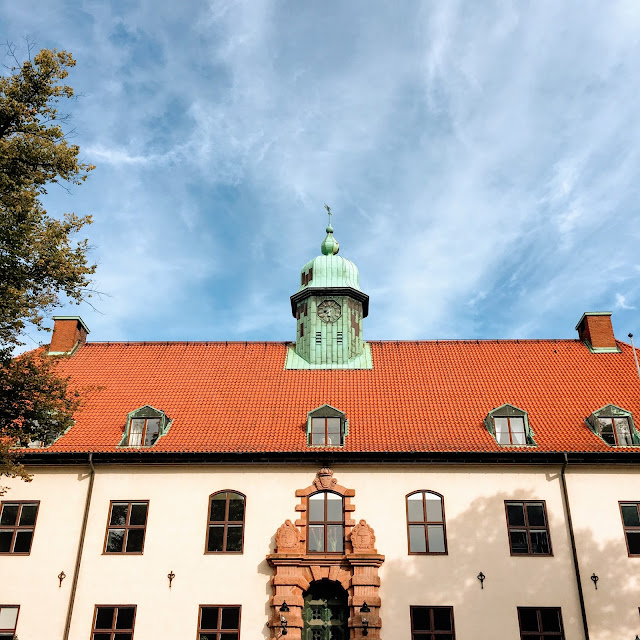 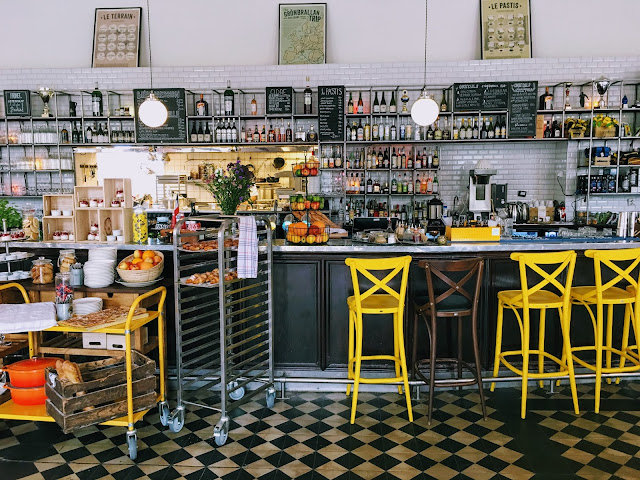 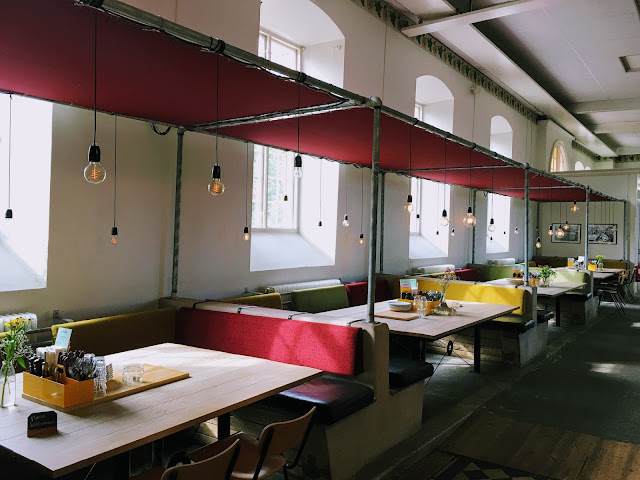 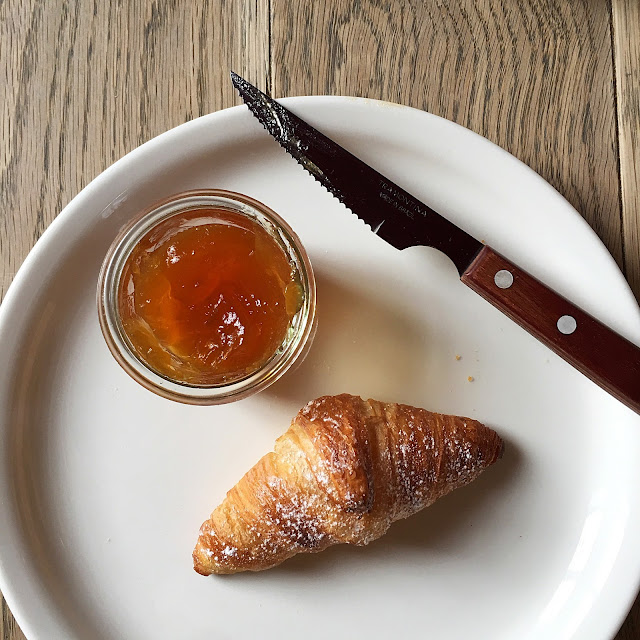 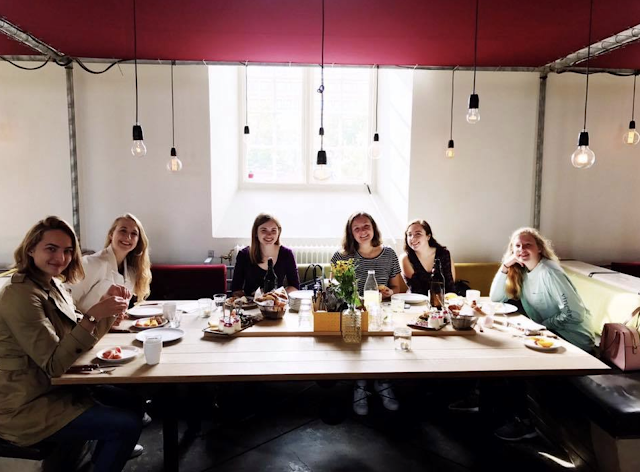 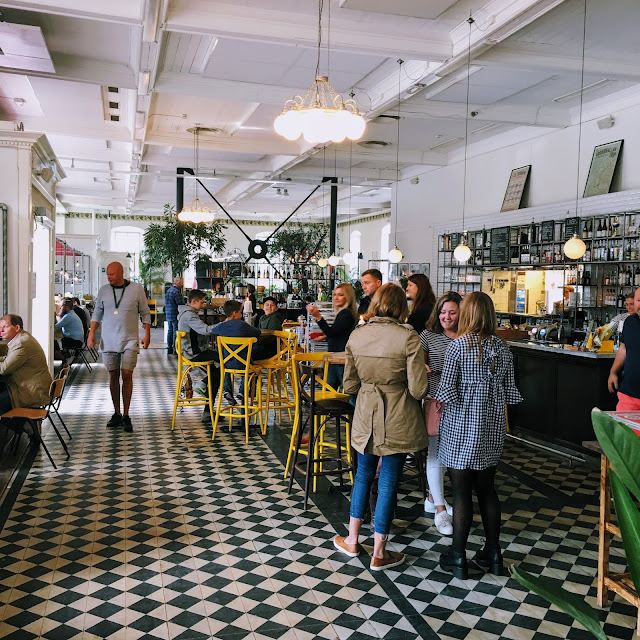 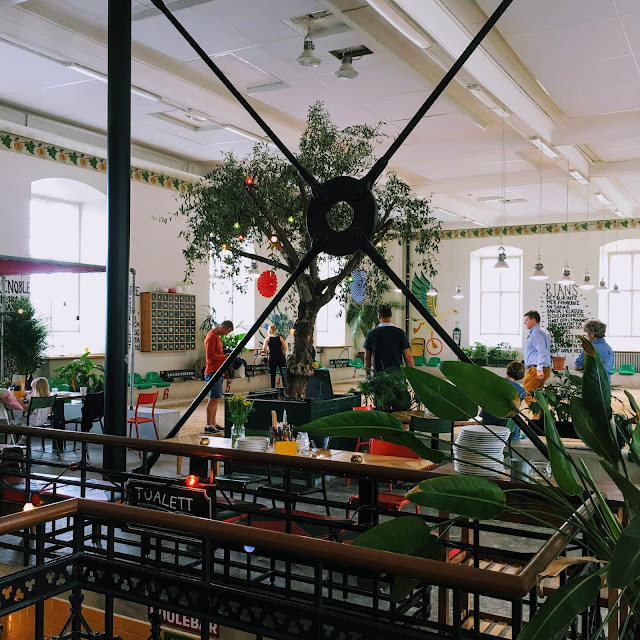 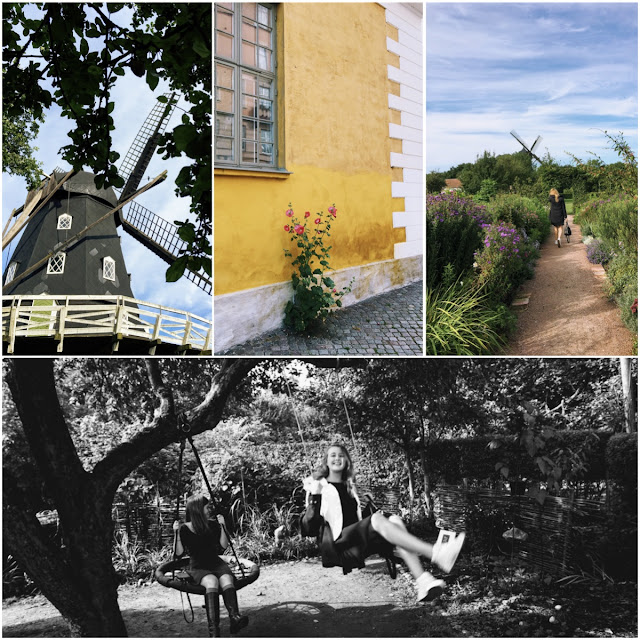 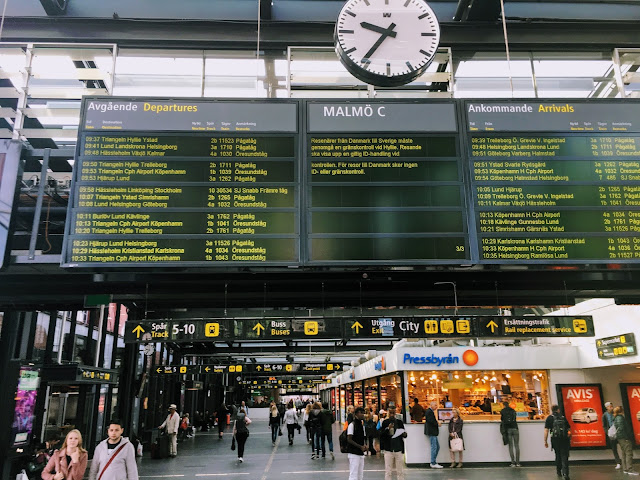 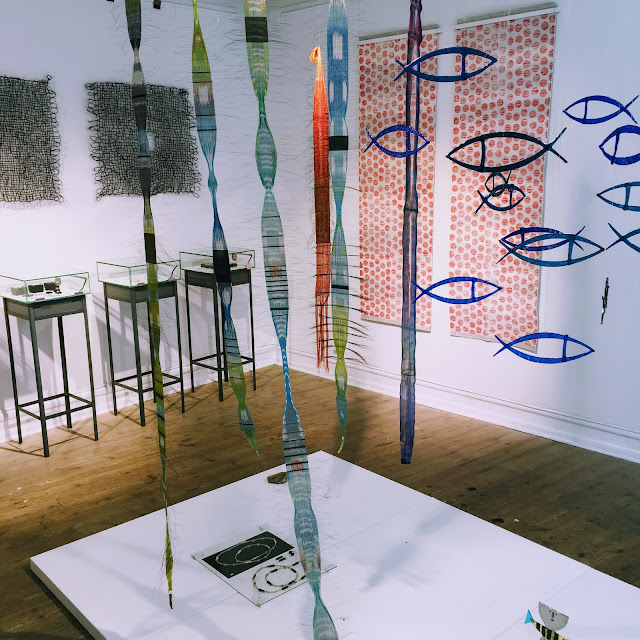 One of the coolest parts about living in Europe is the ability to hop on a plane or train and be in a new country in under an hour. Back in the beginning of September my friends and I booked train tickets to go to Malmö, Sweden. Our day started bright and early, mostly from the fact that this was our first time taking a train since being in Europe and we had no idea how to navigate the train system. For example, we took the metro from Amagerbro to Nørreport and then walked (actually more like ran so we wouldn't miss our train) 20 minutes to Copenhagen Central Station. A few weeks later I basically cringe every time I think about this because our 20 minute walk could have been replaced by just walking up a flight of stairs at Nørreport station to the train line that would have taken us to Copenhagen Central Station in under 5 minutes.

After our sprint from the metro station at 08:30 we just barely made our train to Sweden, note we also had to run up and down several train platforms because we had no idea which end destination to look for for the train ride to Malmö. We settled in for a 50 minute journey, my friends were studious and read for class, but I was way too excited so I looked out the window the entire ride - again I'm constantly amazed that just a metal bridge connects Copenhagen to Malmö. Upon arriving at the beautiful train station in Malmö at around 10 we realized that this was still a pretty sleepy city, the streets were so still and so quiet even in the midmorning. Nothing was open so we wandered around until we found some really beautiful gardens at the foothill of Malmö Castle. We have been talking a lot in my Sense of Place in European Literature class about place and space and the combination of metropolis and nature. Concepts that (sorryy) kind of glaze over my head during our discussion in class, but here in Sweden it was surprisingly easy to notice this change. The gardens were barely a 15 minute walk outside the main part of the city but I noticed how my mood and my emotions changed just from that quick transition from the cramped urban space to the open nature. This garden we explored had all kinds of flowers that I had never seen before. But definitely my favorite part was the grassy area around the old-fashioned windmill. There was a garden here with swings hanging from an apple tree: like how freaking European is that?? We spent a good hour in this garden exploring, taking pictures and swinging until we all collectively agreed on the next thing we wanted to do.

Brunch ladies and gentlemen, I'm talking about brunching in Malmö, Sweden! If that is not the most American thing you've ever heard than I don't know what is! My friend Sam had just looked up brunch on the Maps app and the place that we all agreed to go to was a 30 minute walk away, but mid walk I was so hungry that I was thinking this better be the best brunch I've ever eaten I hope we aren't walking all this way for nothing. My girl Sam did not disappoint with her brunch location because it definitely was one of the best brunch places that I have ever been to, no doubt about it. We went to a place called Boulebar. One thing that I have noticed here in Scandinavia is a tendency to convert any space into a social space. Boulebar in Malmö is a huge, old industrial building with tons of tables outside of the bright yellow building as well as many booths lining the inside as well. The focal point of this restaurant was a game that resembled Bocce ball. It just so happened that this place to play a game of Bocce ball was coupled with a restaurant to create a very hygge social atmosphere. We decided just to stick to brunch which was in and of itself a social experience. We ordered a fixed brunch for the table which included Swedish yogurt, all kinds of breads and pastries, cheese and Eggs Benedict. My personal favorite part of this experience was the fruit and the waffle bar. The waffles here are different than those in America: they are thinner, crispier and sweeter and my friends and I all agree that the homemade blueberry jam completed the waffle experience. Brunch lasted around three hours because of the amount of food that we wanted to sample but also because the atmosphere was so quaint and so cozy.

We did overestimate how much time we wanted to spend in Malmö, it was around 13:00 when we were finally finished with our time at Boulebar and our train didn't leave until 21:00. We spent the rest of our day walking around the streets of Malmö popping into all kinds of stores from Zara to local artisan shops like ones where they sold the cute handmade clogs and pottery.

Our trip to Malmö is the first of many weekend trips that we have planned. I'm so excited to continue to travel with such an amazing and adventurous group of gals!