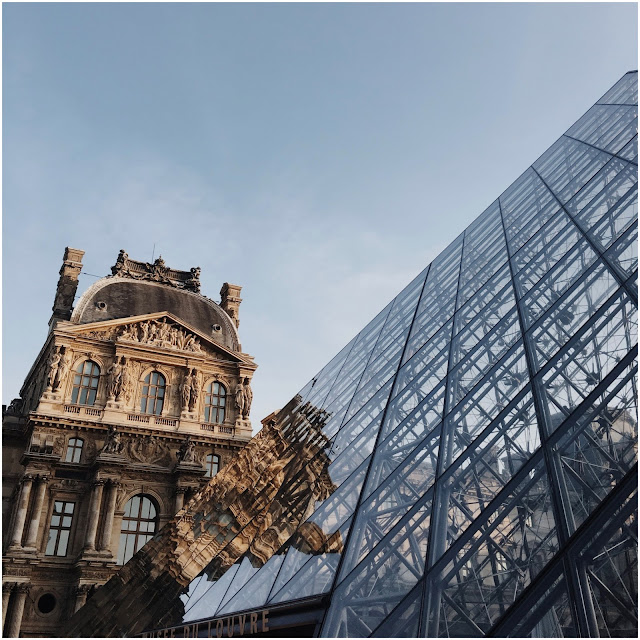 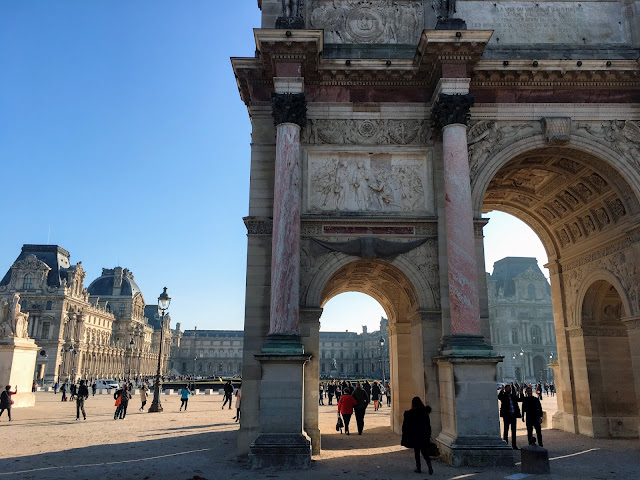 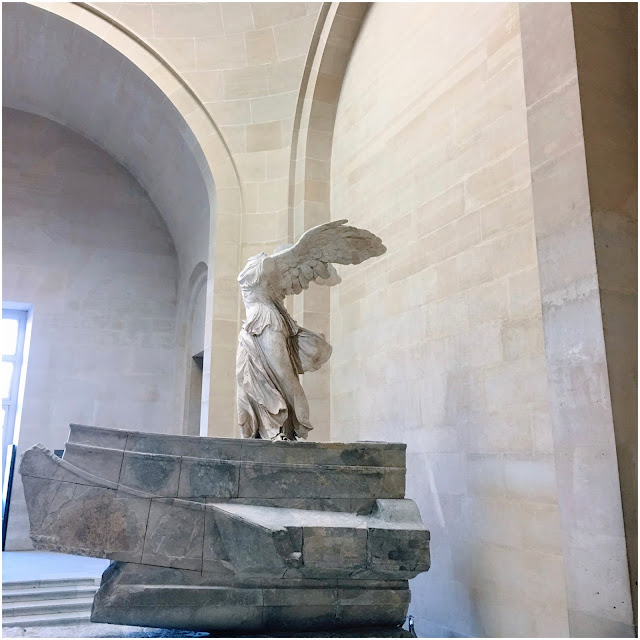 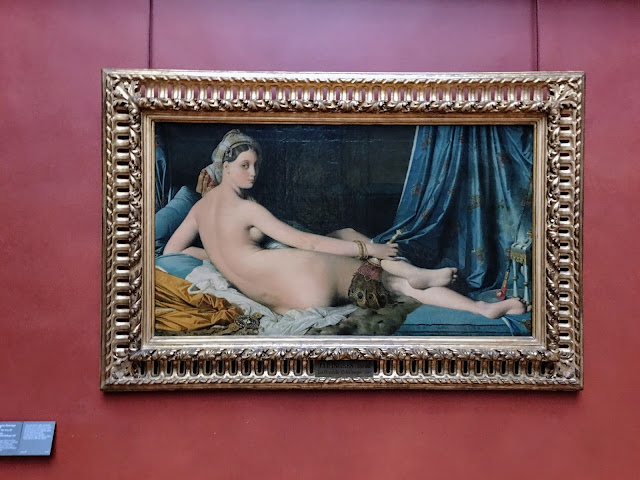 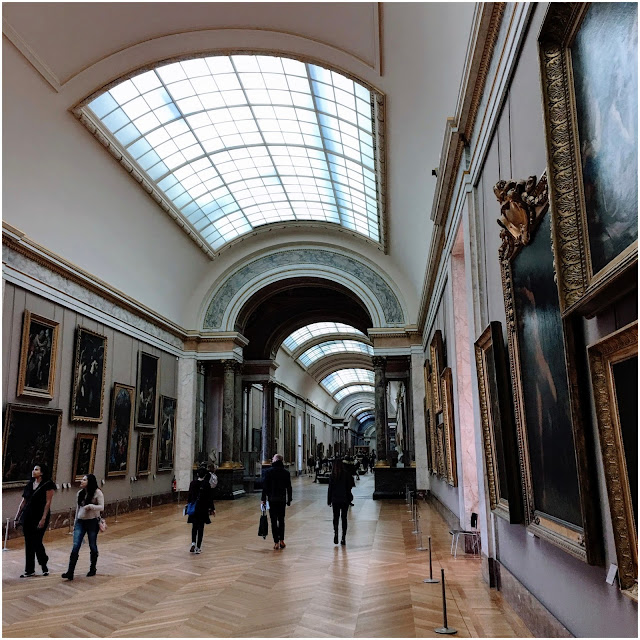 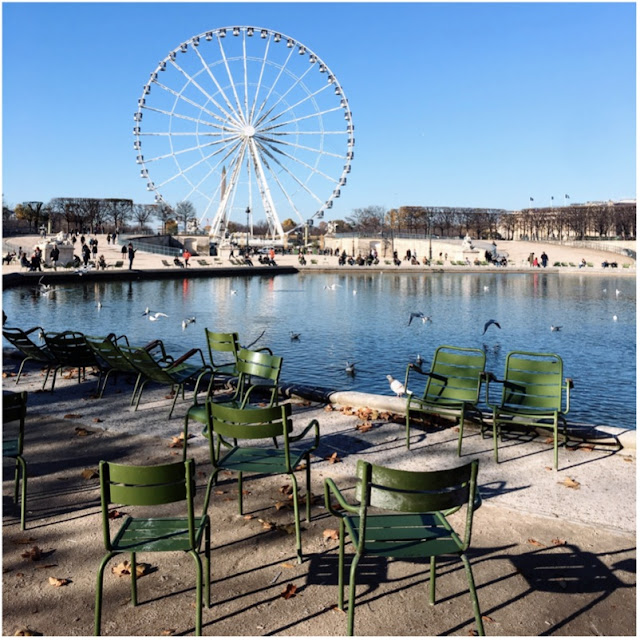 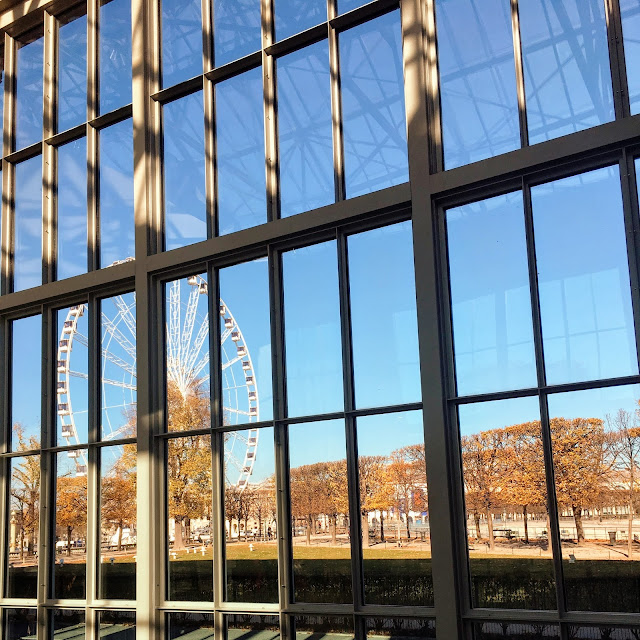 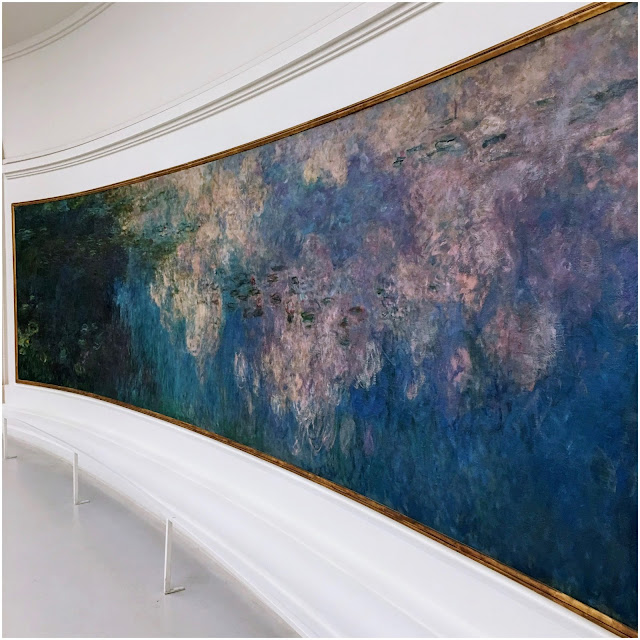 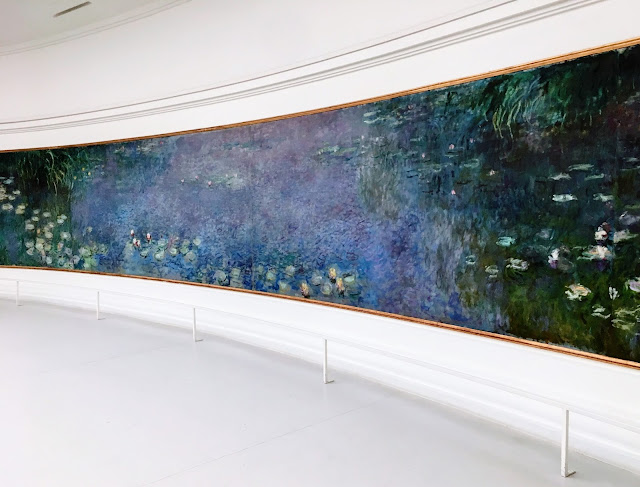 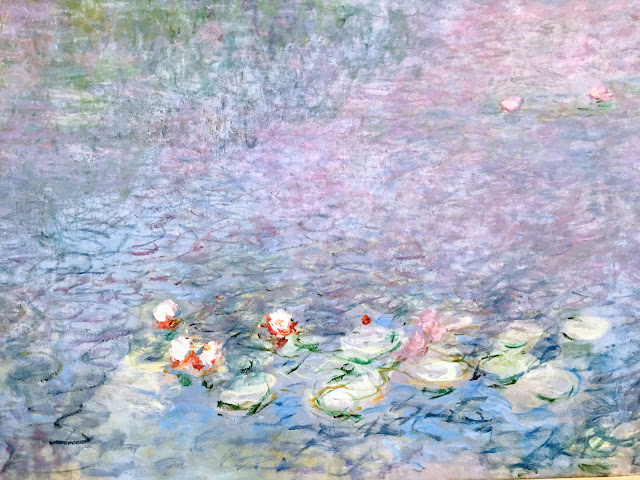 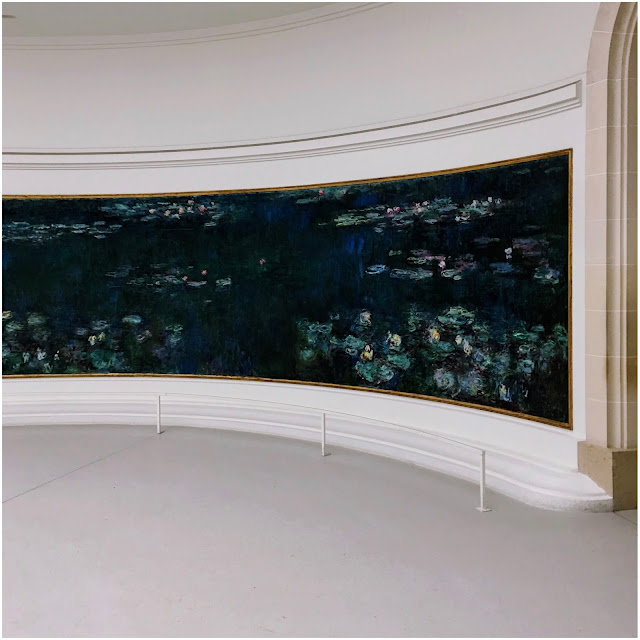 Exactly ten years ago this past October was the first time I ever went to Europe. My parents took me out of school for a week in the third grade and we went to London and Paris - I had lava cake on the top of the Eiffel Tower for my ninth birthday. Since then I have been to Europe every summer and since then Paris has had a special place engraved in my heart. I have been to Paris another time after that first - it was during the summer and I saw the parade on the Champs-Élysées for Bastille Day. I spent my Thanksgiving travel break this year in Paris with my friends. This time going to Paris was different - the first time being there as an adult and going to the places I went with my parents and seeing my friends (who had never been to Paris before) fall in love with the city just like I did.

Paris is one of those cities that I could visit over and over again and each time feel overwhelmed by how beautiful it is. I've been lucky enough to see handfuls of European capitals and to be honest Copenhagen does not have the power to make me marvel at the architectural and historical beauty like I do when I'm in cities like Paris (or Vienna, or Rome).

One of my favorite part about traveling to places that I have been to before is seeing how my perspective changes - how what I have learned in high school or in college so far has shaped how I see the world. I especially think that living in Europe has changed my experience in cities like Paris as well. No longer do I feel like a tourist: besides from the fact that I dress like a European and can manage my way pretty well in French, being a college student has my mind constantly wondering and asking questions about the world around me, not to mention the fact that my favorite part of traveling (especially now) is seeing what I have learned in the classroom come to life.

After arriving late Tuesday night, my friends and I woke up early and took the Metro to the Louvre. It was freezing but since we are from Copenhagen it didn't matter since the bite of the cold was neutralized by the rays of sun on our faces (like we actually needed sunglasses!!).  Because we live in Europe and are between the ages of 18 and 26, by showing any museum our Danish visa we could get into it for free. We spent the early hours at the nearly empty Louvre wandering around from Ancient Greece to a special exhibit on French King Francis I, pausing especially when we saw something that we had learned about in our Art History class.

After visiting the Louvre we strolled through the Tuileries Gardens eventually stopping for a salad and making our way to the Musée de l'Orangerie. I had never been to this museum before but it had two rooms full of Monet's Water Lilies which were on my bucket list and even more beautiful in real life than I could have possibly imagined. The white walls contrasted with his deep colors helped to create the atmosphere like I was floating along his sketched water lilies.