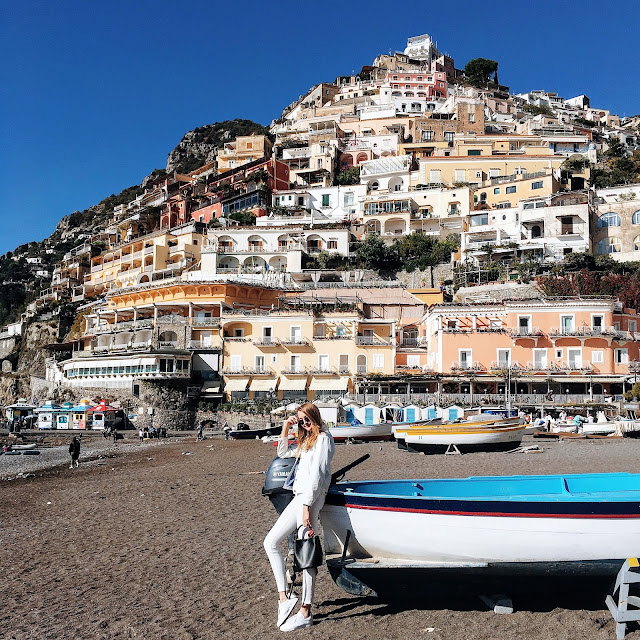 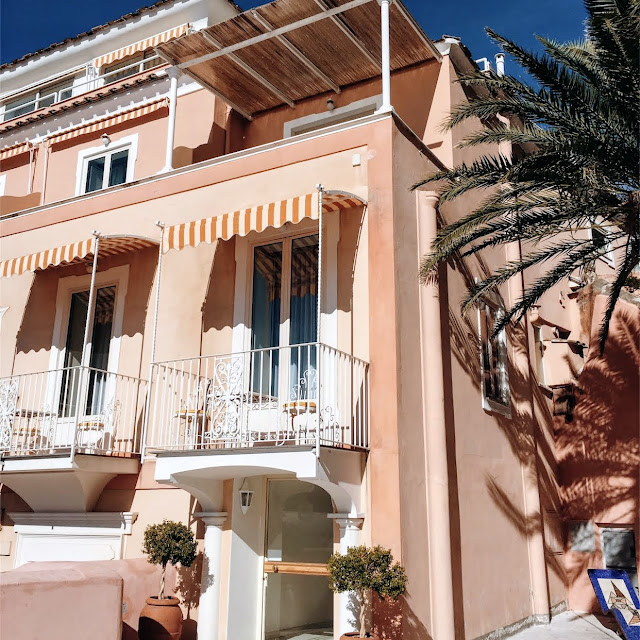 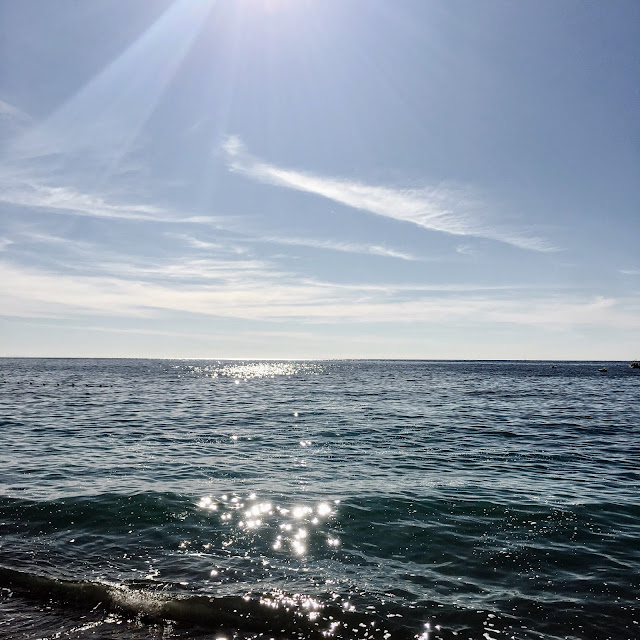 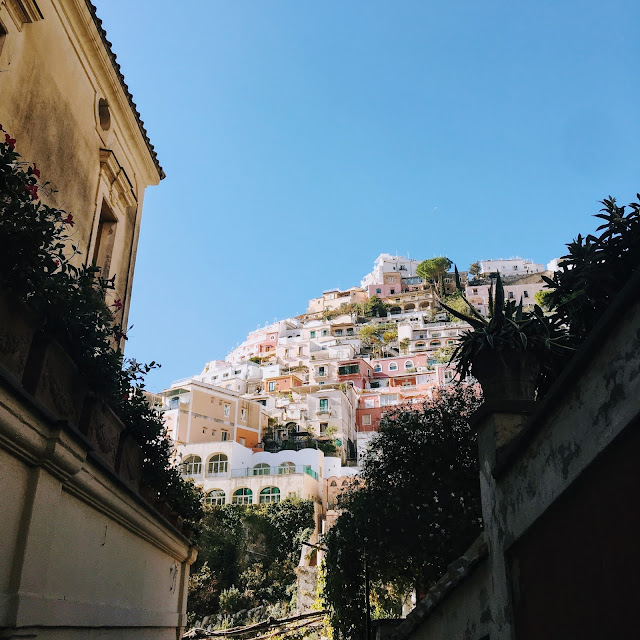 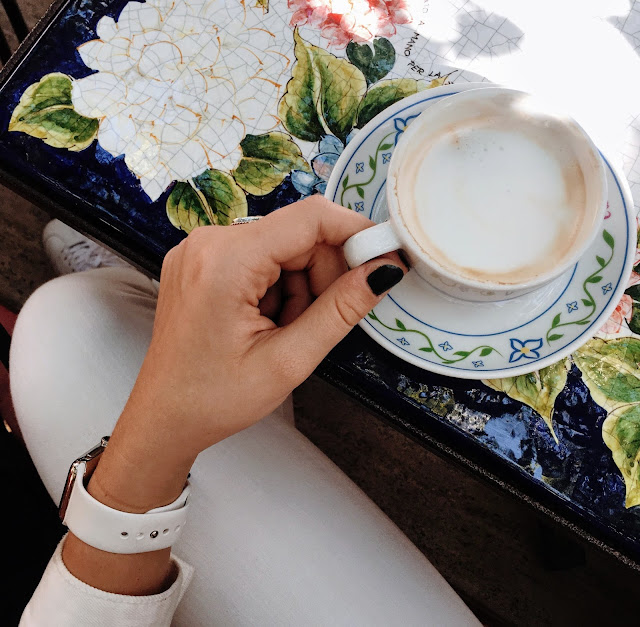 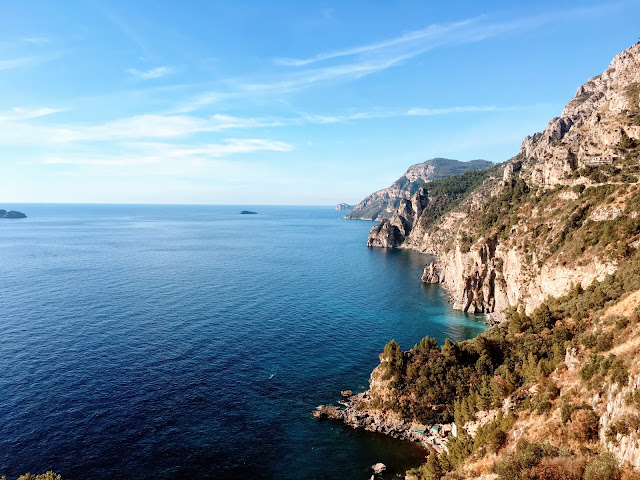 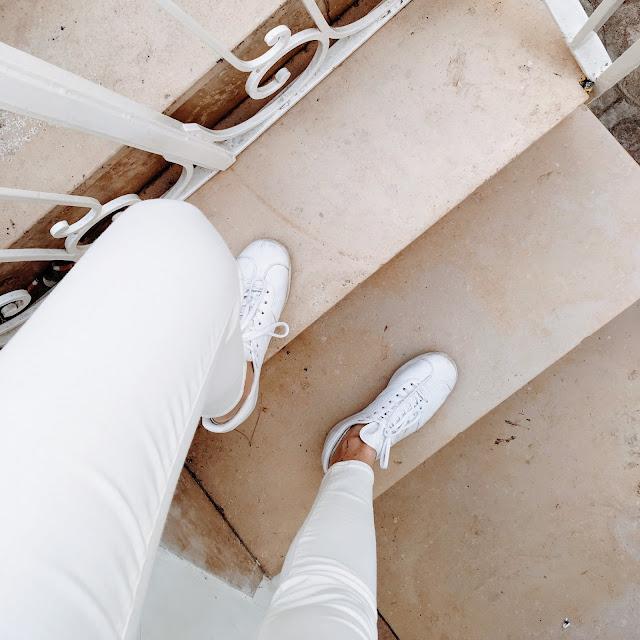 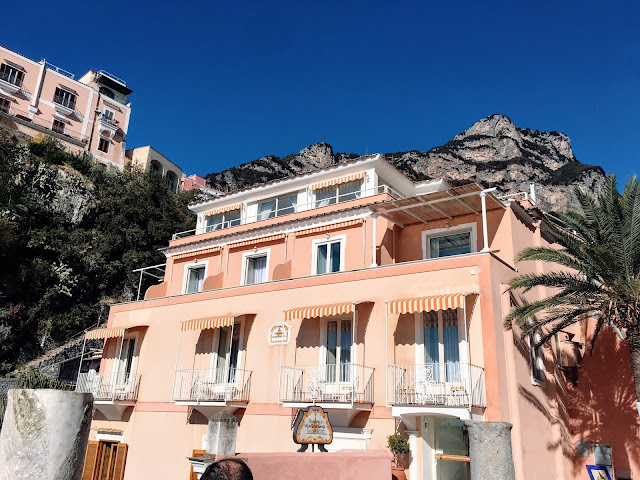 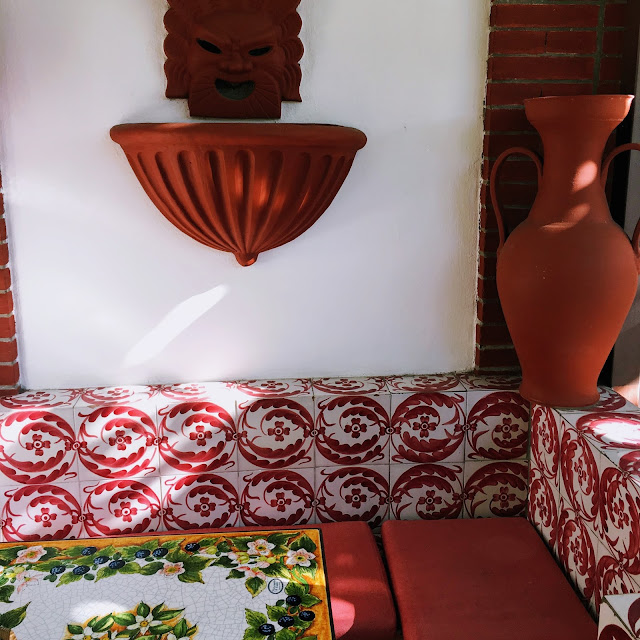 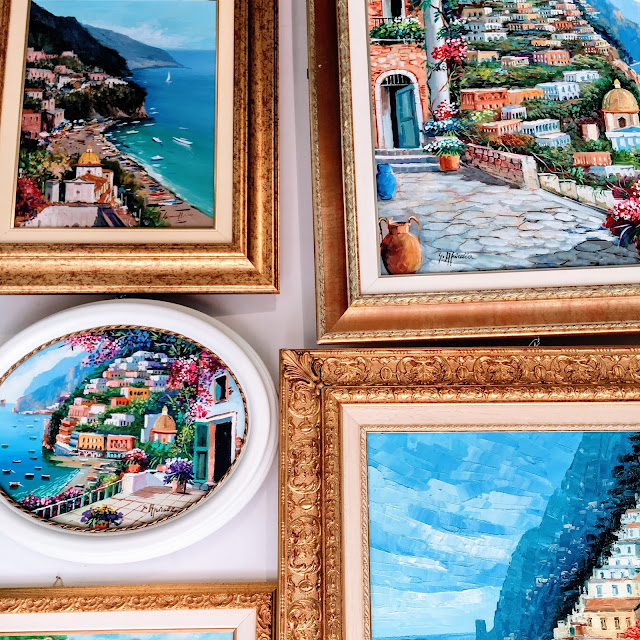 Honestly the only reason that I even survived the month of October was the fact that fall break would be the reward at the finish line. As a not so typical college gal in Copenhagen, my fall break was specifically designed as a period of time off in order for us to have an extended period of time to travel. October (especially towards the end) was without a doubt the hardest month of being in college by far. I had been on my own for two months at this point - socially, academically, emotionally I was drained.

For my travel break I jetted from cold, rainy Copenhagen down to the sunny west coast of southern Italy to see my parents for the first time since August. We stayed in Sorrento, but one day was spent driving along the Amalfi Coast. I had heard time and time again how incredibly beautiful this drive would be and to be frank with all the hype around it I was expecting to be slightly disappointed. Let's just say I was very much happily proved wrong.

The Amalfi Coast is incredible.

Ok, side note: I have this thing where in the past I couldn't stand when people would talk about the weather. I became irritable when someone filled a void in conversation with what I considered trivial comments about something that was given. However now, after living in Copenhagen where it is literally dark and rainy and windy and cold about 90% of the time, talking about the weather was such an important part of connecting with people to understand that I am not alone in how the environment effected my mood.

The Amalfi Coast was such an amazing contrast to what I had been experiencing in Copenhagen. Sun. Glittering sun on the Mediterranean Sea. Heat on my skin. Warm sea breeze. Crystal clear blue sky. I wish it could have been possible to capture the sea air in a bottle and bring it with me back to Copenhagen to remember what this kind of serenity felt like.

One place that I had always wanted to see in real life and one place that is thankfully a highlight of any road trip along the Amalfi Coast was the seaside village of Positano. Since it was the end of October, high tourist season in Positano was long long gone. The narrow streets were quiet and the beach was nearly empty - with the exception of a few brave nude European sunbathers (I say brave, please refer to my outfit above). I can't even begin to imagine the traffic or even how crowded the narrow strip of beach would be during the summer. But conversely, I would love to see how lively this sleepy little seaside town would be during this time as well.

The sunny pastel color palette of Positano reminds me of Charleston in a way. It was cheery, welcoming but at the same time rich enough to make me feel like I needed to take a load off and sit in the sun with a glass of wine and just listen to the waves crash against the rocky shore. I did just that - except for the wine part since it was 10AM so it was replaced with a cappuccino but honestly in my opinion its never too early for Italian wine.

From living in Europe - but especially since traveling to Italy several times - I can fairly say that one of the biggest things that I have learned is how important and necessary it is to take some time in our lives to just chill the f*ck out. We do so much. Always traveling, thinking, planning, seeking, working, worrying. Sometimes all we really need is sunshine, a good cup of coffee and the sound of ocean waves and of course people you love.