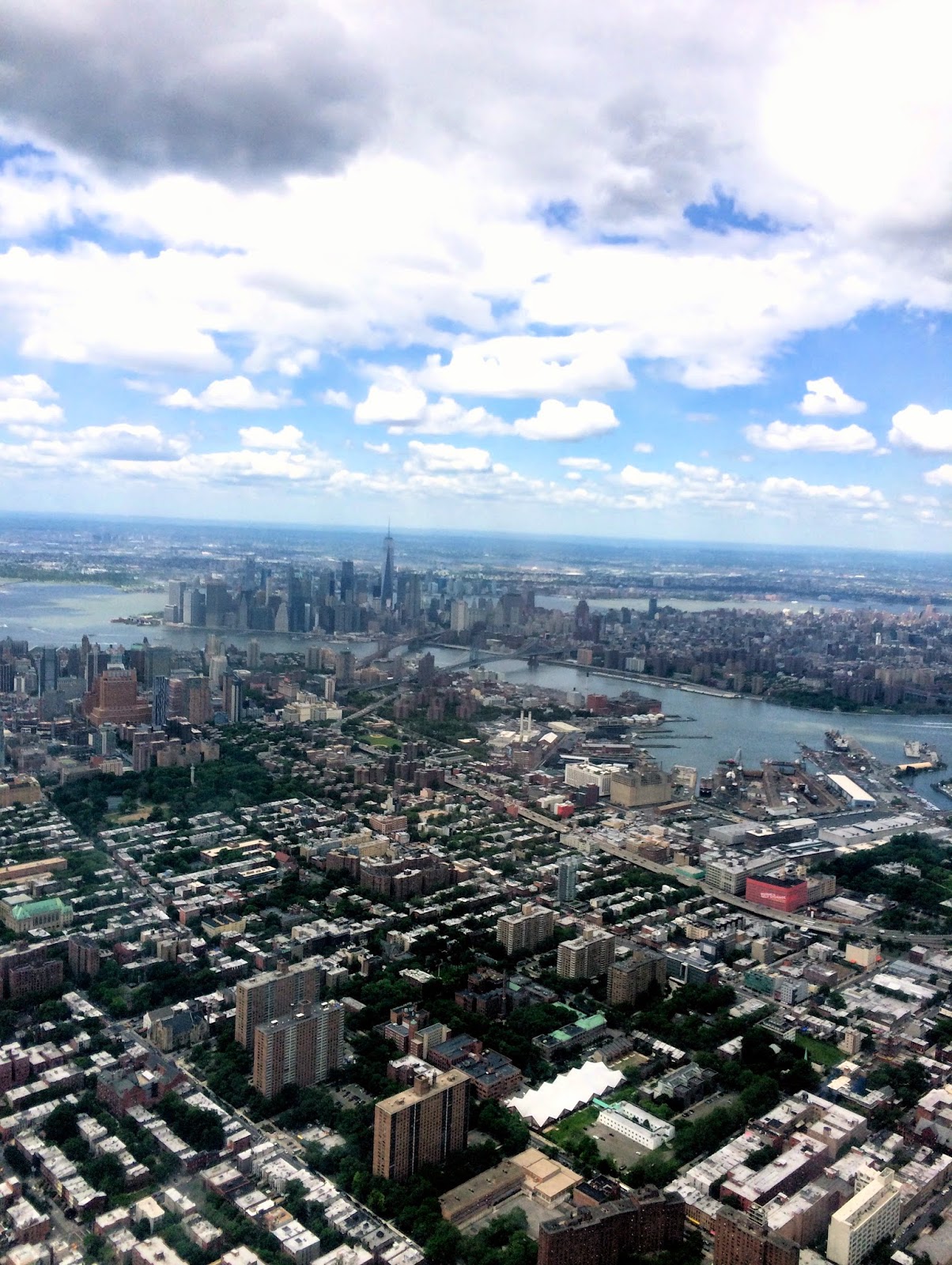 There is something so enchanting about flying into New York City. It may be luck of the plane seat, but I was so transfixed by the skyline of the Big Apple as I flew into LaGuardia Airport. I took twenty or so pictures just on the plane attempting to get the perfect angle. I saw Freedom Tower, the Statue of Liberty and even the Empire State Building. It was absolutely magical. 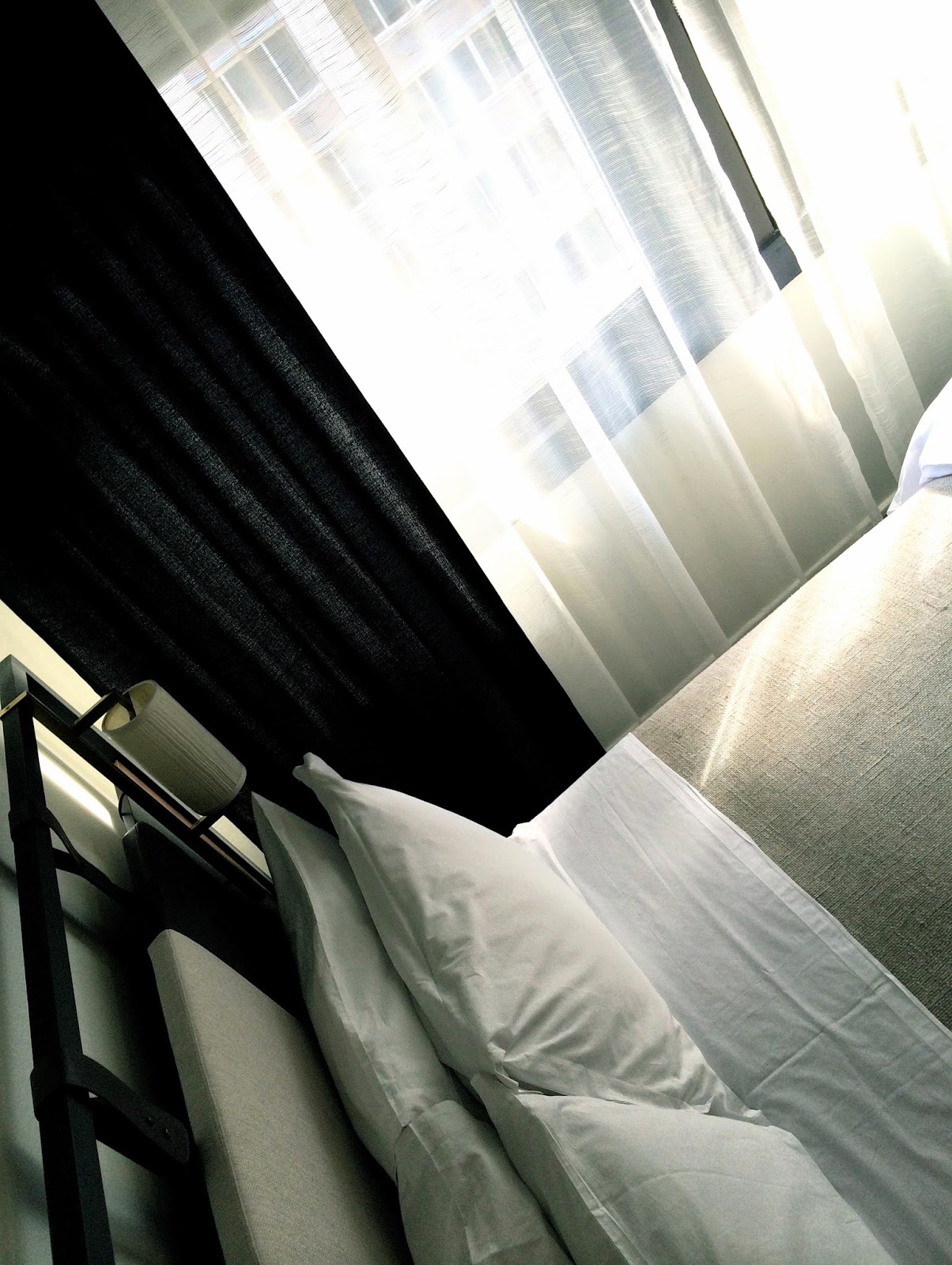 When traveling the hotel is just as important as any landmark in the land that you are exploring. NYC is a very chic and high fashion place. What better place to stay then the barely one year old Refinery Hotel. This boutique style hotel screamed chic. It was very trendy with the 12 foot high ceilings and white walls with beautiful modern art adorned through out. After checking into the hotel a walk around the city is an absolute must. First stop : Times Square. Everything about Times Square is surreal. You think you have gotten the feel just from watching the Ball drop on New Years Eve. Wrong. The hustle and bustle of people and the bright lights cannot even be depicted on your 62' TV screen. 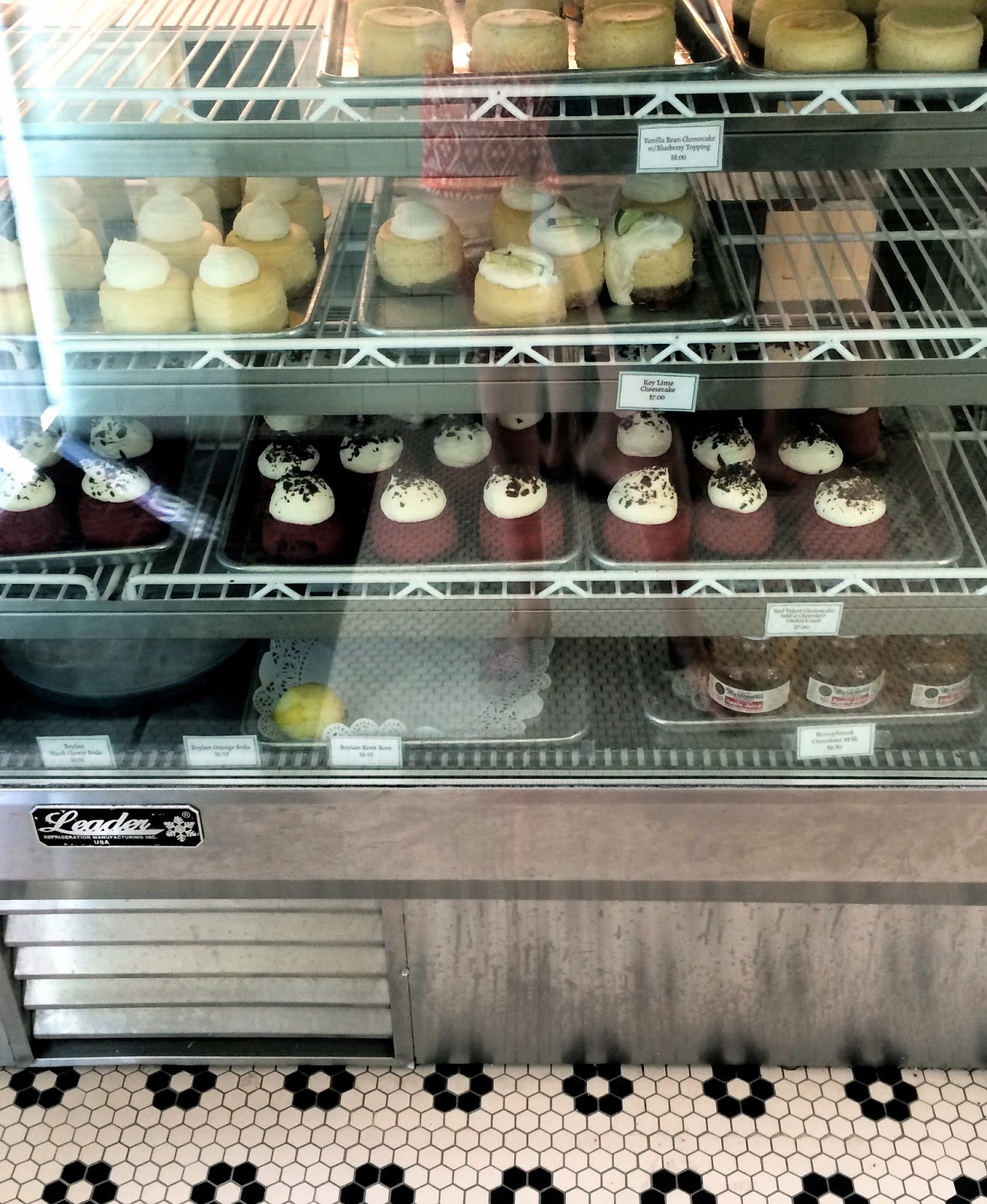 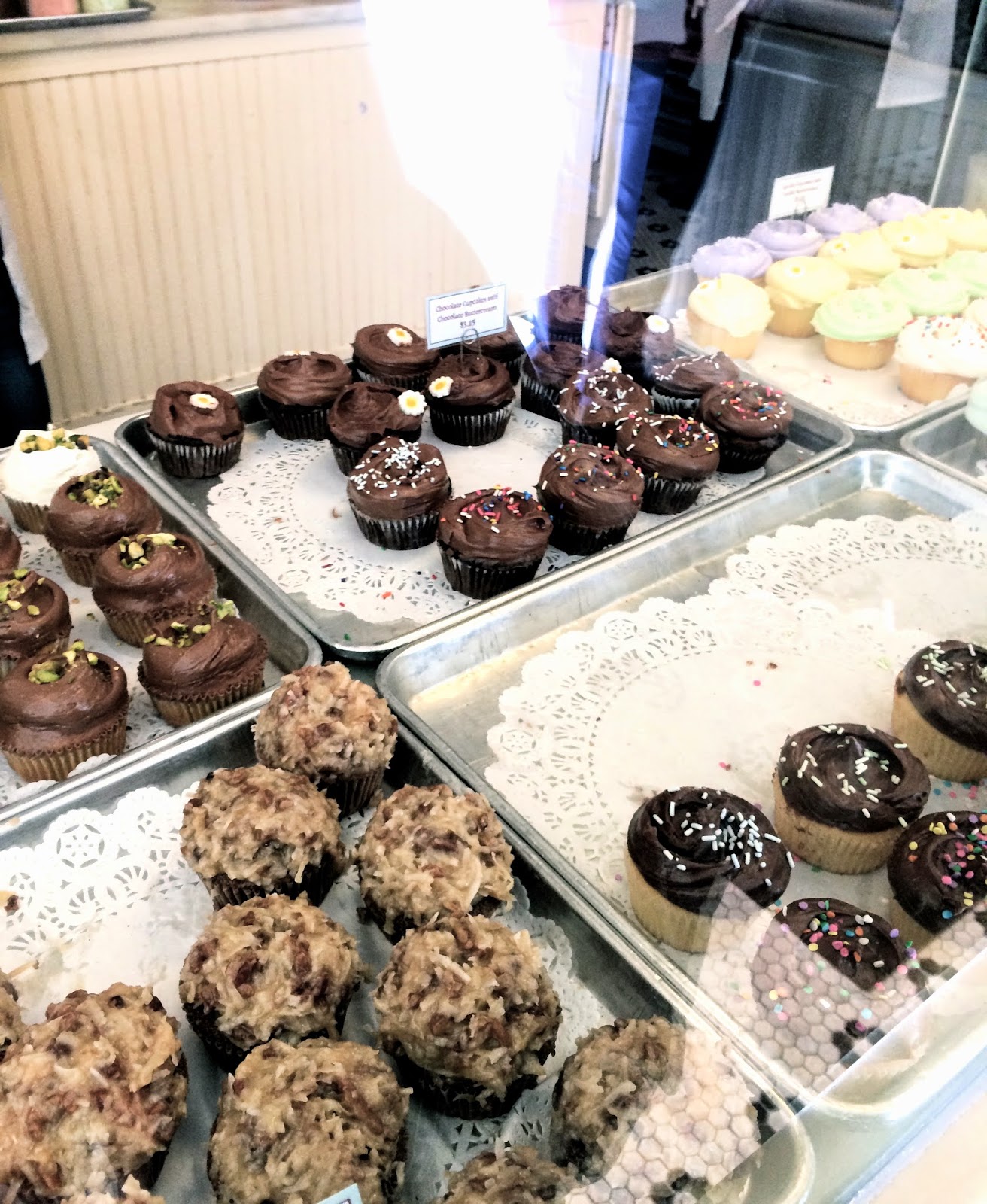 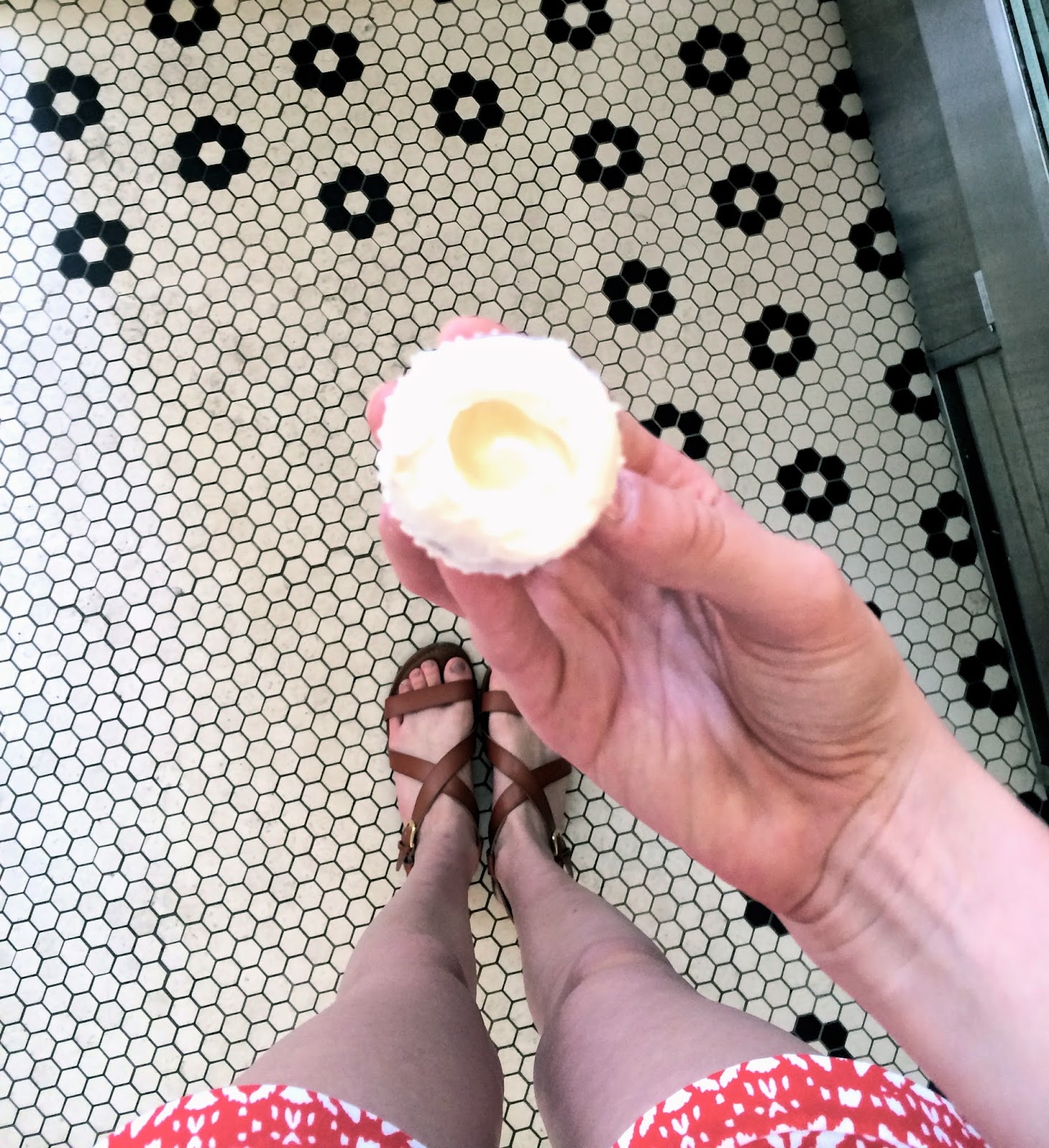 One reason I am obsessed with New York is the fact that you can get automatic exercise by walking everywhere. So naturally, a cupcake break at Magnolia Bakery is the way to go. When I go for a cupcake I typically love the dense, extra sugary icing. But this mini red velvet cake was very cake-y and had a light whipped cream cheese frosting. It was delish. 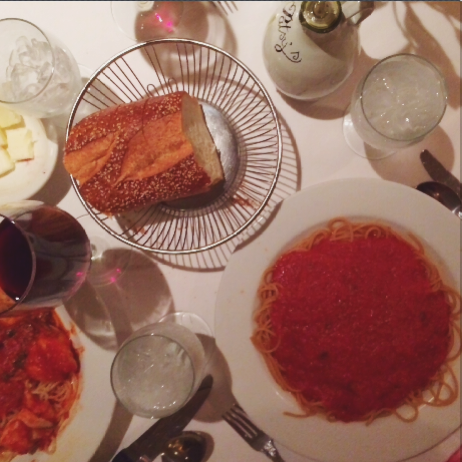 A trip to New York City in my family is not complete without dinner at Patsy's Italian Restaurant. I am not one for a whole bowl of pasta but at Patsy's their pasta is classic Italian with a little American twist. 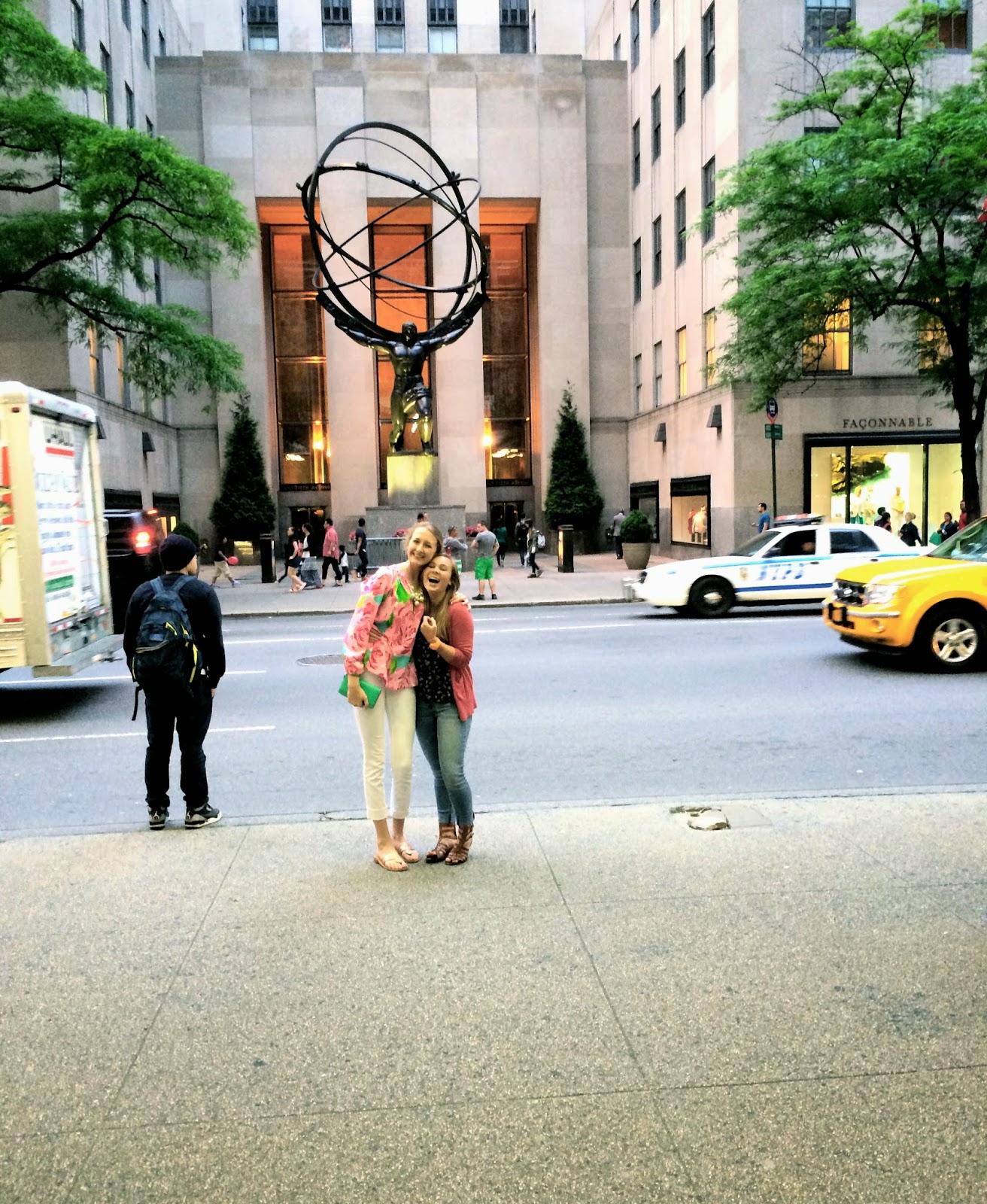 One of my dear friends, Sterling, happened to be in New York City at the same time. So of course we had to rendezvous outside of St. Patricks Cathedral and pose for Atlas. I mean its all in the saying: "Pics or it didn't happen." After about twenty or so blocks of walking, my heavy Italian dinner was all worked off. A big day was already planned for Sunday so I turned in around 9:30. Funny story: I watched Titanic to calm for about 45 minutes until my eyes became heavy with sleep. At the same time the ship was sinking and the alarms were going off, the hotel fire alarm went off. My parents and I were thinking "Is this even real life??". We were so tired and so confused. We packed our bags just in case the building was burning down. Luckily it was just a false alarm and we (read: I) could continue starting at beautiful Leo DiCaprio.