The City Where It All Comes Back To 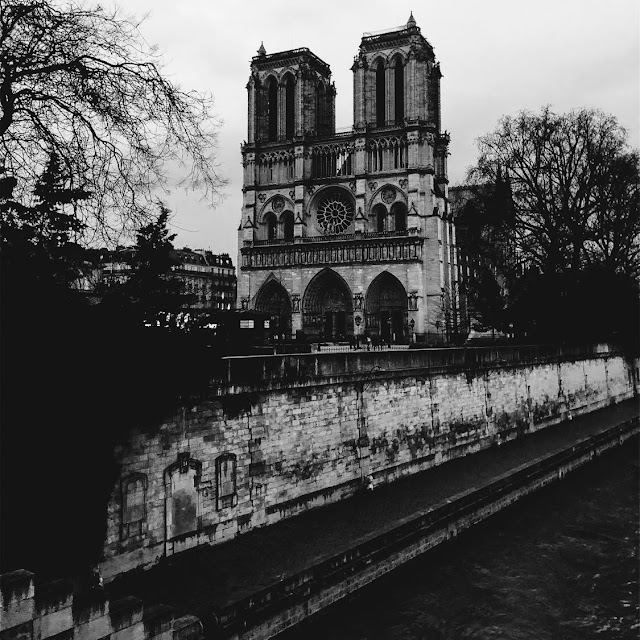 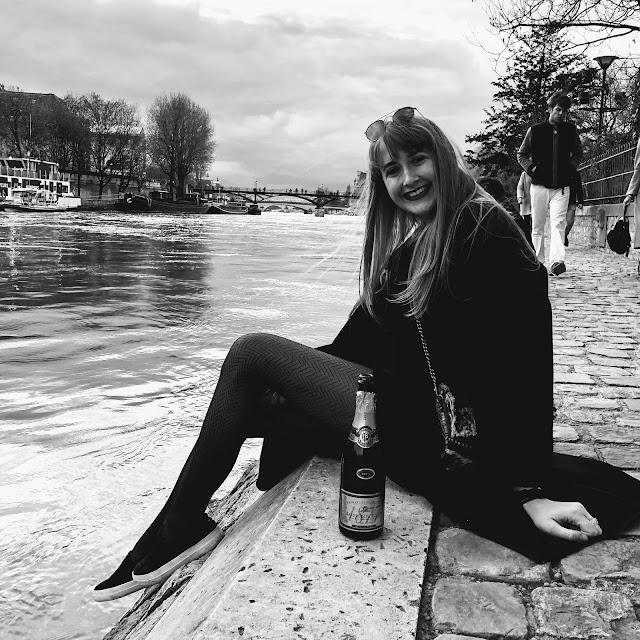 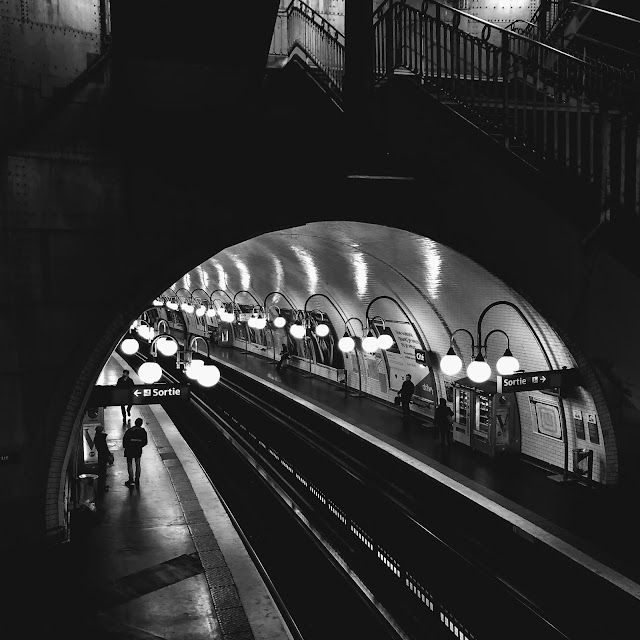 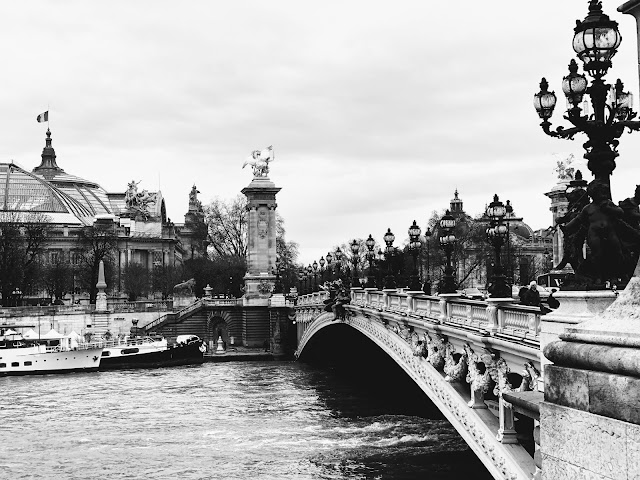 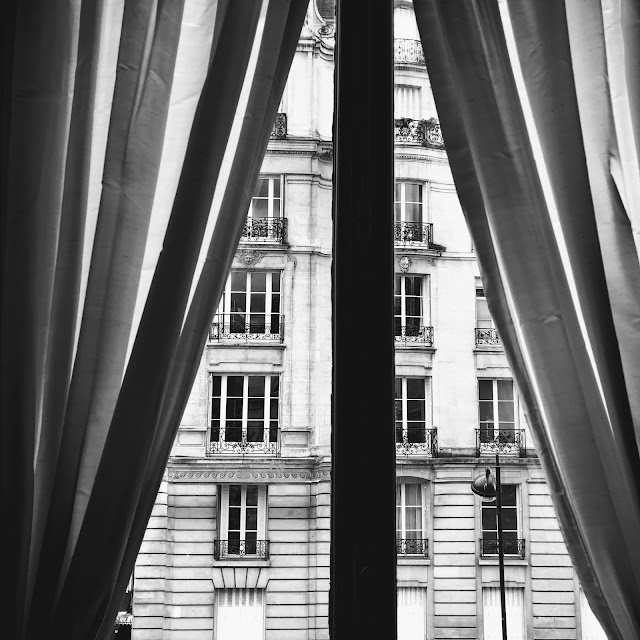 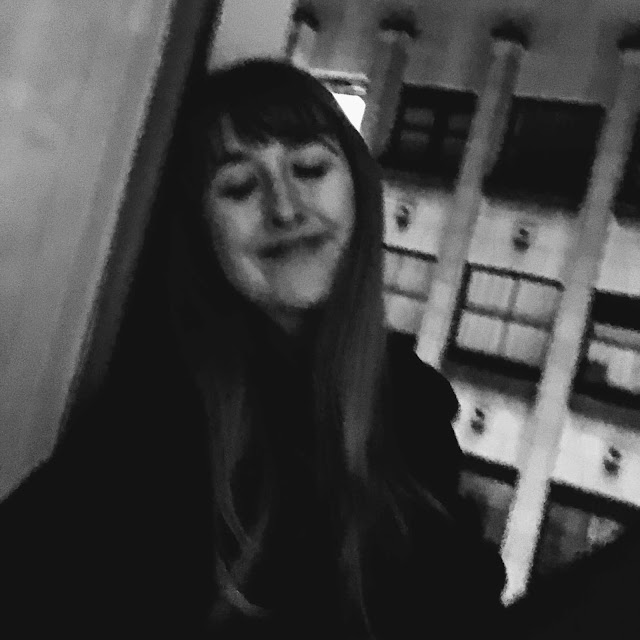 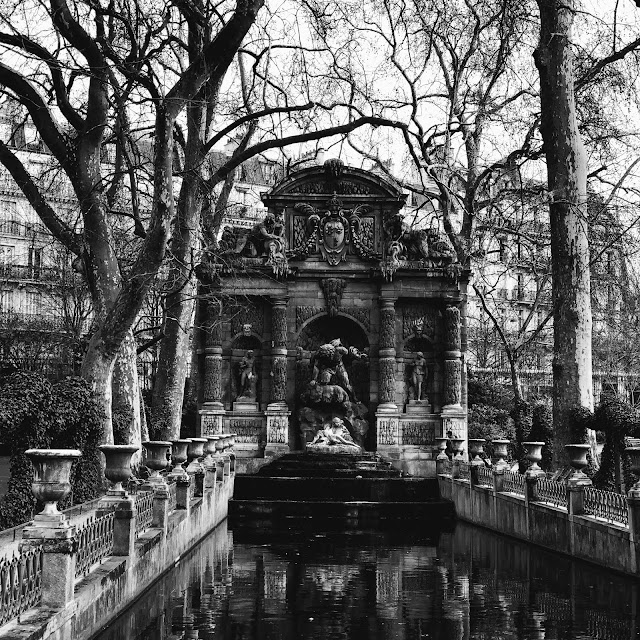 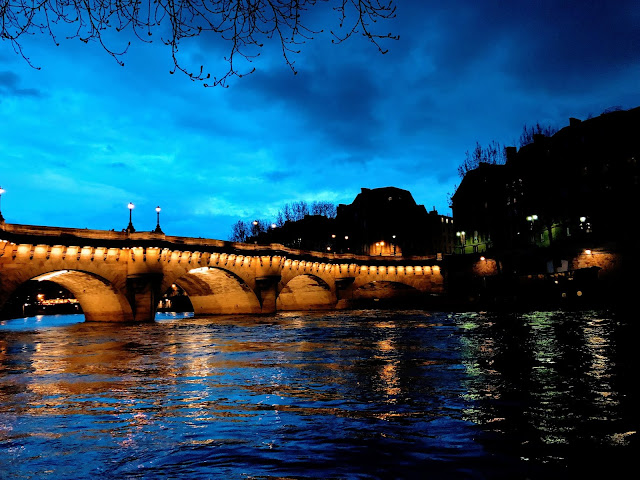 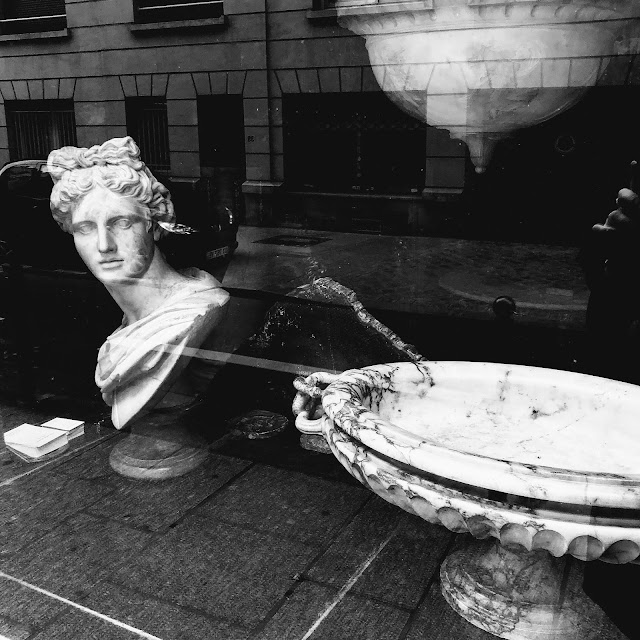 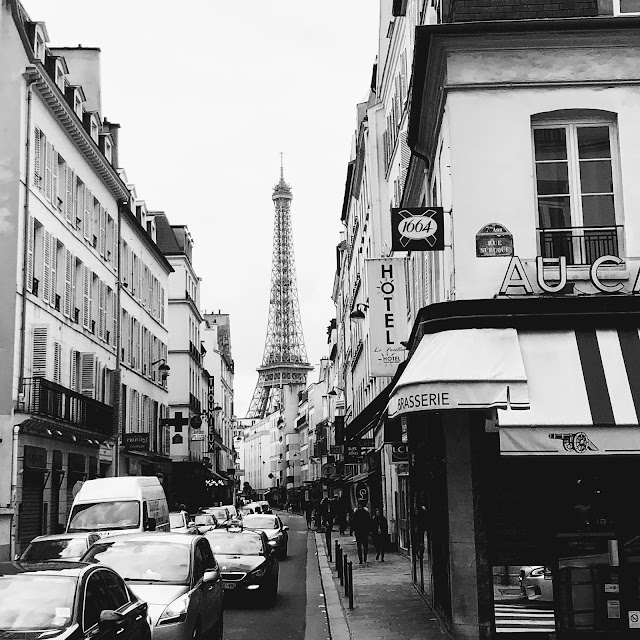 It always comes back to Paris. It was one of the first European cities I had ever been to and it was the place I found myself coming back to time and time again. Come to Paris and you will no longer wonder why all of the greatest writers of our day were enchanted by this place. There really is something about beautiful, magical Paris that takes your breath away. Each. Time.

I have so many photos of this beautiful city. In the fall, in the spring and in the summer. I have been to Paris enough times now that I have my favorite neighborhoods, sights start to look familiar and I even have a list of off the beaten path places that I want to remember the next time that I am in this here. Because we know each other so well, I could take photos of Paris that were not the typical of a tourist. I could begin to capture the way in which this city made me feel: nostalgic, wistful, whimsical, a little melancholic and of course the familiar feeling of bubbling warmth in the pit of my stomach.

I took these photos when I was in Paris last spring. I travelled alone from Copenhagen and had plans to meet up with a few friends who were living there at the time. I took one day; however, completely in solitude ... which is something you don't often have the chance to while in college. In solitude and with no particular plans in mind I wandered throughout this city and stopped by places that I had not been to before ... arrondissements that I had yet to explore.

Paris is one of those places that is from another time period ... in the best way possible. Of course it is one of the most progressive places for industry and commerce, but the architecture keeps this treasure sentimentally well nested in la Belle Epoque.
Labels: travel